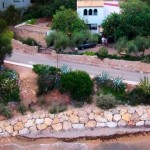 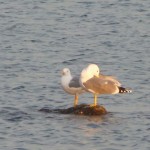 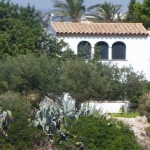 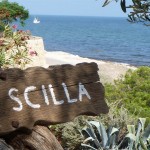 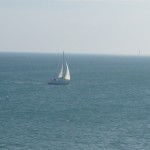 The visitor can discover, amazed, the strength and beauty of Nature, where water and stone, slowly and with the sensitivity of a supreme artist, they both have created a new nature. It was in spring 1968 when a group, Grup d’Espeleologia de Gràcia (Barcelona), found a number of cavities in a work in Serra de Cardó. Studying and investigating the caves, which were well-known in Benifallet as Coves de l’Aumidiella, and where there were found archaeological findings from the Neolithic, this group discover the Cave Marigot, l’Avenc del Sifó i la Cova Meravelles. Then they are added to the existing ones, forming what we know today as COVES DE BENIFALLET. These ones are important because of the rock formations inside. It is important to highlight COVA MERAVELLES and COVA DEL DOS because they are the ones which are open to public at the moment, although they are not open in its entirety. 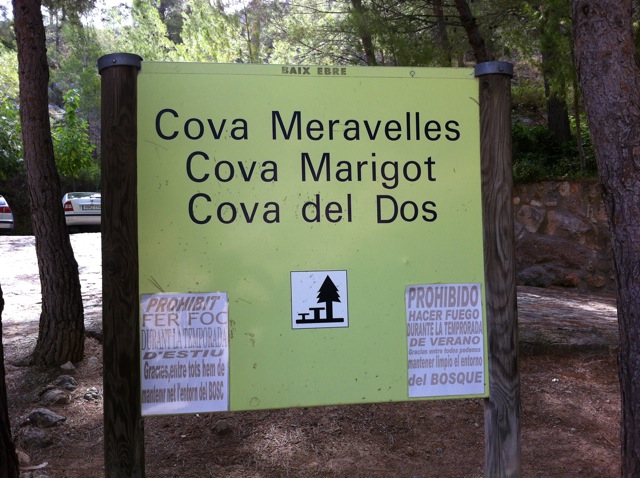 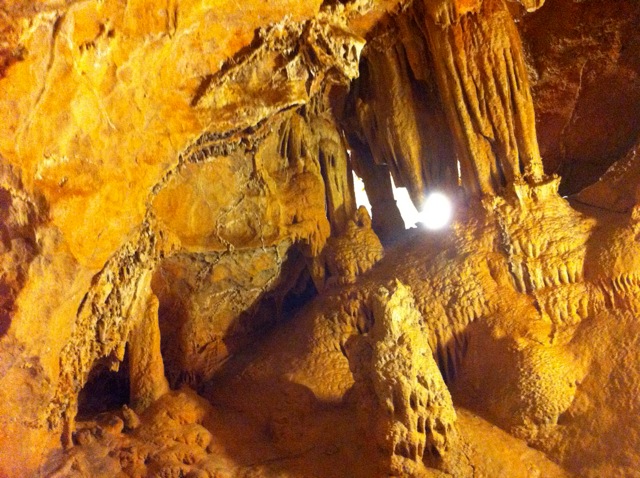 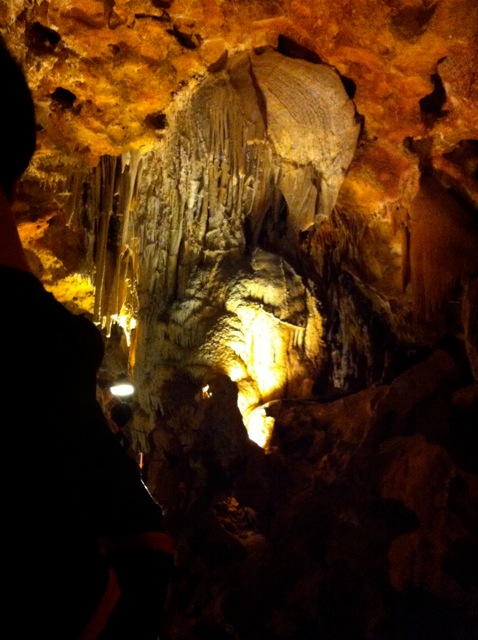 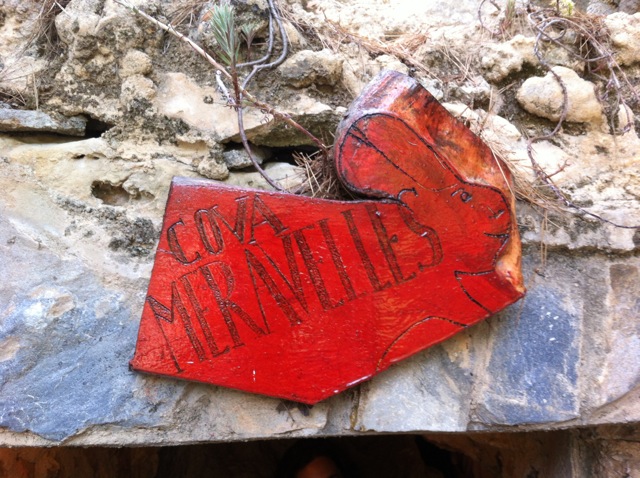 Assut dam is in one of the most spectacular and representative scenic areas in the lower stretch of the Ebre River.It is located near Xerta, and it seems that it dates back to Muslim times. It was restored in the middle of the twelfth century, however it wasn’t finished until 1441. In the middle of the nineteenth century it was modified to lead water into canals on the right and left of the Ebre, for irrigating the Delta and fields in the valley, and it is still in use today. Apart from this work, there is a lock which allows boats travelling downriver to pass. A small hydro-electric office has been installed there. 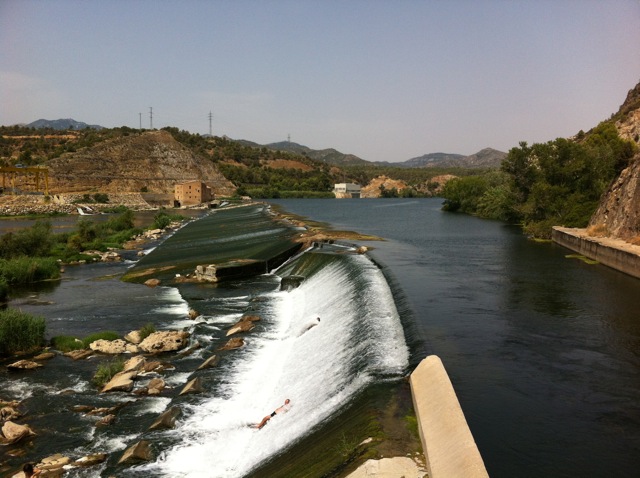 Have a swim in the waterfalls. 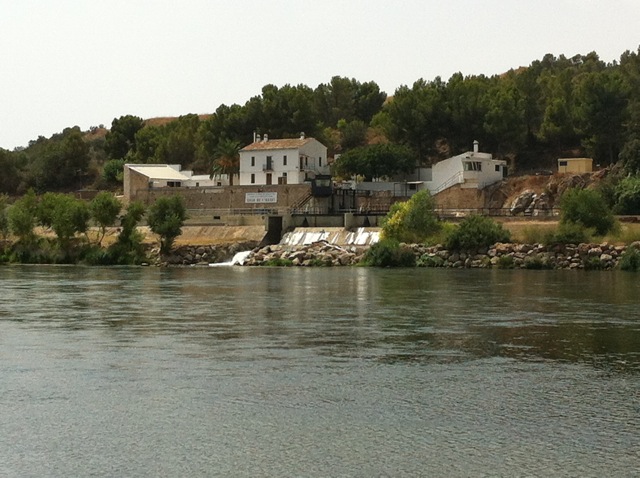 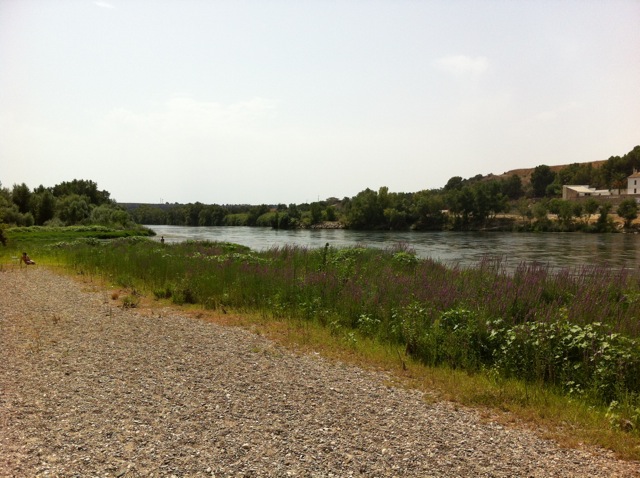 Enjoy the beach area. It is open when the Ebro water level is low.

Miravet is a little village located in the middle of the Terres de l’Ebre, in the middle of a beautifull landscape between mountains, the River Ebro and a leafy bank forest. You can enjoy the view by crossing the river with the ferry. Arriving in Miravet on the ferry that crosses the Riber Ebro (the last one of its type that has been conserved in the Terres de l’Ebre) is an unique experience. Today, of course, a medieval tax is no longer charged for the crossing, and though cars are now transported, the ferry still uses the river current as its only driving force. Making use of a crag, the Moors decided to found the, nowadays, Old Village, and crowning the rock, the great castle, rebuilt by the Knights Templars and transformed into a fortress-monastery, after the conquest of 1153. It is considered to be the largest fortified complex in Catalonia, and one of the best examples of Romanesque, religious and military, architecture of the Templar order in the whole Western world. It keeps alive the memory of the end of the Knights at the Crown of Aragon, who suffered a 12 month siege, between 1307 and 1308. The other architectural treasures are in the Old Village, the Old Church by the Hospital order, dating from the Renaissance and unique in its style throughout the Terres de l’Ebre, it conserves the original stone altar from the castle, the remains of wall paintings and somes expositions. In contrast to this, we find the Islamic Arch for the Aljama-mosque in the backside of the church, and the Sanaqueta balcony over the river. The clay pottery, the most ancestral tradition that is conserved in Miravet and in the Terres de l’Ebre, has for centuries seduced visitors who came to this town, and can now be see in Miravet. There are still eight workshops, which are located toghether in the “Raval” quarter. There masters can be found making pieces by hand and still using the potter’s wheel; with shapes and glazes introduced from the Islamic world, such as pitchers,vats, jars, etc. Horta de Sant Joan is the birthplace of Manuel Pallares, friend and companion of Pablo Picasso. Picasso spent some time in Horta during his youth (1897-98)with his friend Manuel. Picasso is quoted as having said, «Everything I know I learned in Horta». He later returned to develop his cubism style of painting (1909). During both visits he made a lot of paintings and drawings. There is currently a Centro Picasso (Picasso Center) that organizes expositions, symposiums, publications, etc… www.centrepicasso.cat